I knew Sunday would entail a good 12 hours of driving, so I allowed myself a slight (very slight) “sleep-in” until 8am… of course it felt like 7am to me coming from the UK. Marina and Stefan put on an amazing spread for breakfast. Sausage, bacon, egg, pastries, coffee… you name it. A very decent “Continental” breakfast. Between bites I played dinosaurs with Jonas, Marina’s eldest boy.

After brekkie, Marina and I unloaded the nappies from her car boot into the Stepwagon. I tried to give Marina the money for them, but she refused, saying it was her contribution to the cause.

I thanked her, said goodbye and drove east out of Vohenstrauss, a little concerned about the amount of snow at the side of the road in the middle of April.

I drove on across the border and into the Czech Republic, or Czechia, as it’s now known.

The first time I visited Czechia it wasn’t even called the Czech Republic… it was called Czechoslovakia. That was back in 1991 when I was 12 years old and Eastern Europe was a new and exciting place that had just emerged from behind the Iron Curtain… how crazy to think that here I was 30 years later and the evil Russian Empire (there’s no such thing as a good Empire) was striking back, attempting to lay claim to territories that it has no right to.

Since I was travelling east, the journey through Czechia seemed to go on forever. When I had to stop to fill up, I had no idea how much I was spending as Czechia isn’t part of the Eurozone, and have their own currency, the Czech koruna. That’s allowed, by the way.

I crossed over into Poland around 3.30pm and pressed onto my destination: Medyka on the Ukrainian border.

I got a message off Gordon when I was still a couple of hours out. He wouldn’t be able to meet me. That was disappointing, but he said his colleagues would be happy to help unload the van. Not that there was much to unload at the border, as most of the supplies on this run were non-medical.

It was 8.30pm by the time I arrived at border, feeling very much that this whole trip had been a bit of a disaster. I had done it alone on the grounds that I’d be picking up a family of 6, because of the blithe cruelty of the British government that wasn’t going to happen now, I wouldn’t be meeting with Gordon, and I didn’t even know if the supplies I had would be welcomed.

I dropped off the medical kit with Gordon’s colleagues and then made my way back towards the humanitarian aid centre in nearby Przemyśl.

There I registered as a driver again, this time needing a (very rapid) Covid test before they’d give me my pass. I went inside the centre and spoke to the nice Polish lady in the “driver liaison” booth. I told her I could take 6 people, and that I would be travelling through Poland, Germany, Netherlands, Belgium and France on the way to the UK. I wondered if I’d be taking anyone all the way through to my home country, but considering how difficult the ghouls in the UK government have made it for Ukrainian refugees to get a visa (a visa, let’s not forget, not demanded by ANY other European country), it seemed unlikely. I explained that if an overnight was required, I would arrange for a hotel for everyone. The Polish lady said she would text me in the morning at 6am if she found anyone, noting it was very likely she would.

I then unloaded the push-chairs from the van. A young mother (and her mum) came over and asked if they could take one. We fannied about for a while matching up the frame with the seat, but got there in the end! The rest of the prams I left in the east entrance of the centre. Then I needed to find out where I could put the rest of the aid — the nappies, sanitary towels, children’s clothes etc. I asked at the little stall (everything was free) to the right of the east entrance. The woman there was really friendly, didn’t speak much English, but I somehow got my point across. She took me into the centre to go and meet one of the guys running the place. They spoke, she gave me the thumbs-up and she then walked me back to her stall.

I understood that I had brought too much stuff for her stall, she didn’t have the space for it all, so she had arranged for us to take it into the centre proper. Two of her helpers lent a hand, and together we loaded up a total of 6 shopping trolleys full of aid and took them into the west entrance and through the centre. The last time I was here I wasn’t allowed to go much further than the foyer, but with my driver’s pass and shopping trolley filled with clothes and nappies, they let me in.

In a way, I’m glad they did. In another, there’s a part of me that wishes I hadn’t seen inside the centre proper. The supermarket shelves had been removed, and in their place were 1,000 camp beds, laid out in rows. 1,000 people, a small fraction of the 5m displaced by this disgraceful, unprovoked and insane war, but still… 1,000 women, children and elderly persons, all of whom have lost everything. All of whom have been violently exiled; ripped from their homes and everything they know by Russian aggression, facilitated by the West’s infuriating infatuation with dirty money and even dirtier oil. All these people in one place. So many hopes and dreamed crushed beneath a vast and indifferent military machine.

I swear, if I meet some smart-Alec IRL who tries to make out that all this is in any way the fault of Ukraine rather than Russian imperialism, aggression and barbarity, I may not be responsible for my actions.

After we had stacked the aid in the back, we informed the volunteer on duty what we had brought. He was incredibly grateful, saying that it was exactly what was needed. Gordon wasn’t wrong when he said they were running short of nappies and kids’ clothing. Feeling relieved that I hadn’t wasted the journey, I returned to the stall with the volunteers, got my quid back out of the shopping trolley, and was rewarded for my endeavours with a free coffee. After which I returned to the van, before having a bit of a breakdown at the situation. First Brexit, then Trump, then Covid… now this… not to mention the global climate emergency looming over us all like the sword of Damocles. 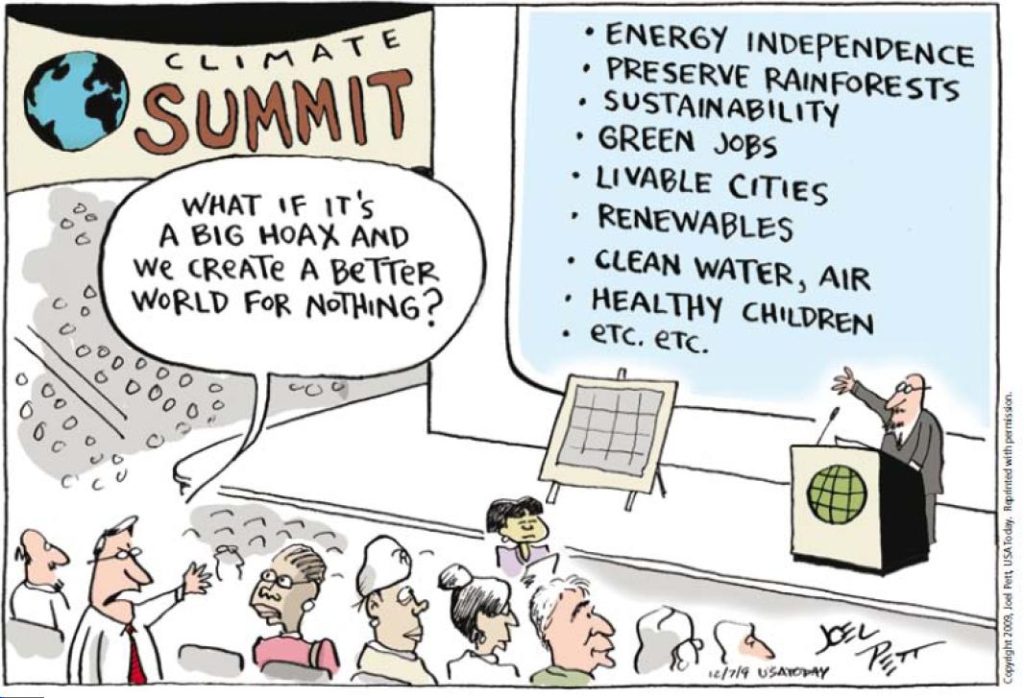 It was way past midnight before I curled up in the back of the van and attempted to get some sleep, and hoped to awaken, renewed and joyful, into a better time.

Please Give What You Can

You can donate directly via PayPal, Visa/Visa Debit/Visa Electron, Mastercard, American Express, Discover and Maestro using our Eärendil’s Star account, or you can donate via our GoFundMe page.

There has been an absolutely amazing response to this crowdfunder… so much so that we’ve already hit our original target of £5,000! We have therefore added a stretch target of an additional £15,000… all of which will go directly towards helping people caught up in this dreadful war.

© 2022 UK4UKR.com | Website by Graham Hughes
PayPal donations processed through Eärendil’s Star Ltd.
“A light to you in dark places, when all other lights go out”